Back in 2012, on a visit to the Israeli-occupied “West Bank,” hunkered down in what Benjamin Netanyahu insists will be a fine capital of any future Palestinian state — the city of Ramallah — I set out to speak with someone who refers to these gorgeous lands as “Judea” and “Samaria.” That is to say, with a Jewish settler.

My first interview choice was Dani Dayan, one of the most articulate proponents of Israeli settlement policy, now Israel’s proposed new ambassador to Brazil (who Brazil is currently declining to accept). Back in August 2012, Dayan had just published a convincing argument that Jewish settlers are in the West Bank to stay, and that a bona fide Palestinian state will never see the light of day.

The media liaison for Israel’s Mateh Binyamin Regional Council of settlements offered to set something up. But the timing was bad. The highly tumultuous, state-ordered evacuation of fifty Jewish families from the illegal outpost of Migron was about to be carried out, and Danon wasn’t available for an interview. So instead, my young host — herself a settler in nearby Pisgat Ze’ev — offered to drive me to Shiloh, site of an ancient Israelite tabernacle, to meet Chicago-born rabbi Dovid Ben-Meir.

Ben Meir, one of an estimated 60,000 American Jews who’ve taken up residence in what Palestinians claim for their future state, lives in a community named after the Tabernacle’s high priest, Eli, and guides visitors through Shiloh’s maze of golden-brown stone. He’s also an active blogger.

Rabbi Dovid showed great forbearance as we wandered among Shiloh’s ruins (I have the sinking suspicion it may actually be the remains of a demolished Palestinian village; apologies if this idea is completely outrageous; if any readers can enlighten me, I would be most interested in hearing from them), fielding endless questions about Jewish settlements, settler violence, Palestinian misery, the Nakba, and dismal prospects for a “Two-State Solution,” when all he really wanted to speak about was the ancient Tabernacle and the three thousand year-old roots of Jewish community in these astonishingly beautiful hills.

It’s hard coming away unconvinced from a conversation like this. Settlers like Rabbi David are surely here to stay. Where does that leave the “Two-State Solution”? Listen to David Ben-Meir. 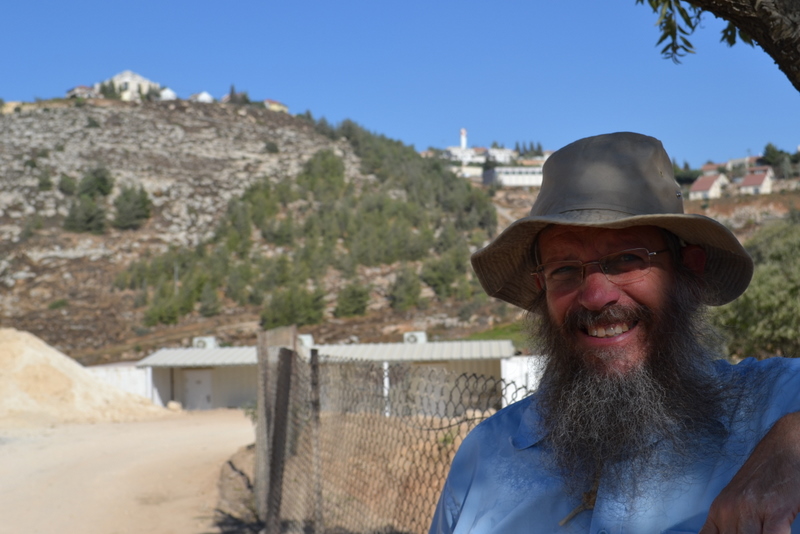 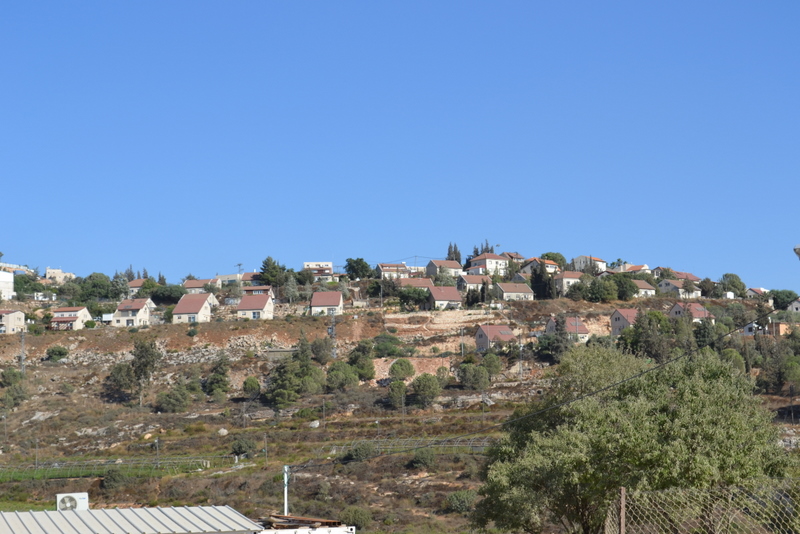 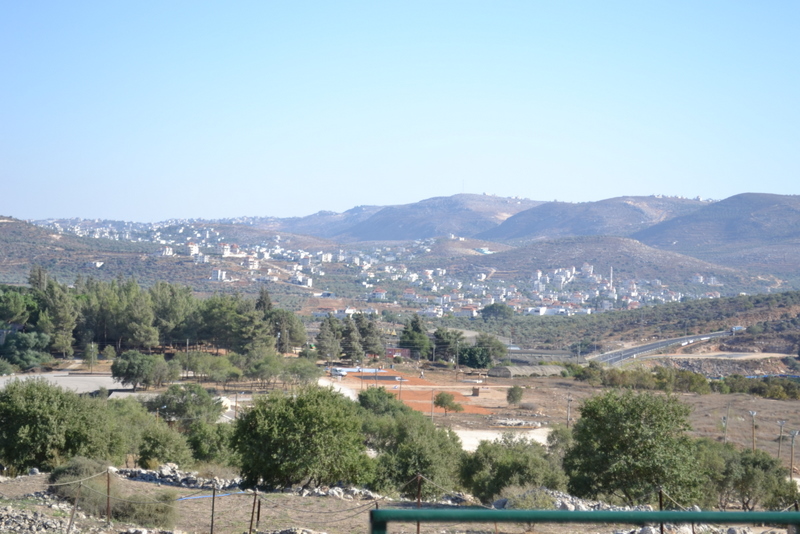 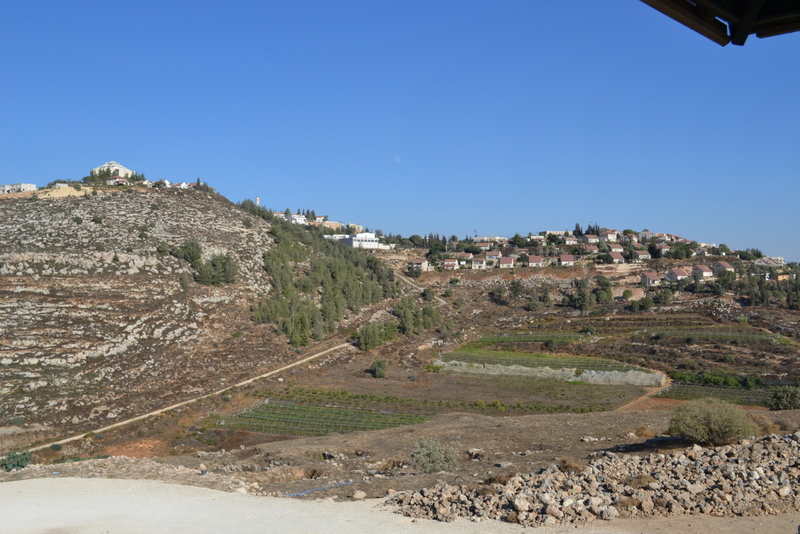 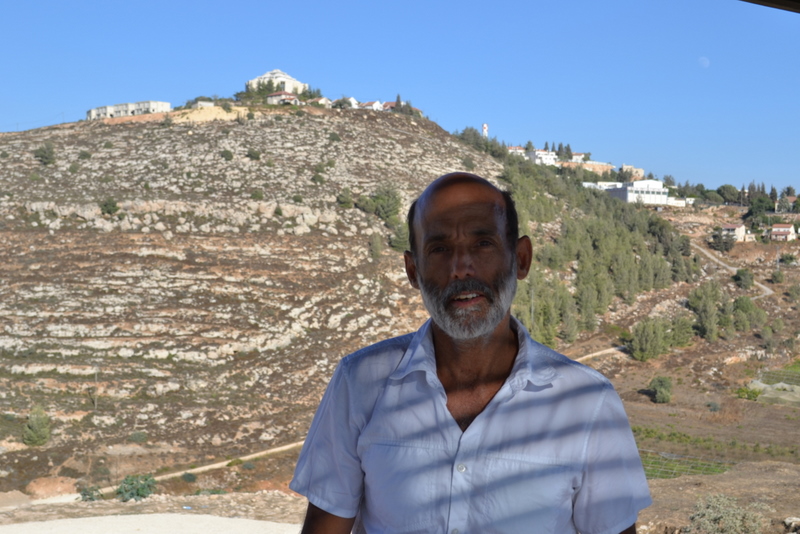 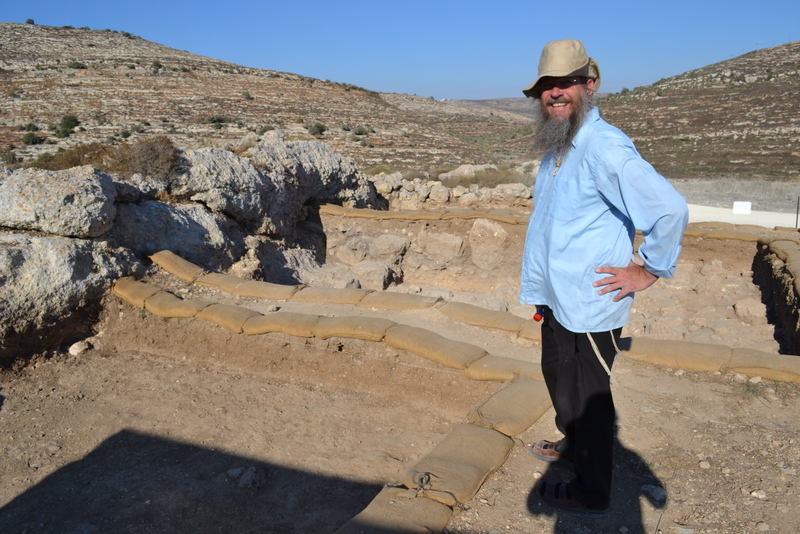 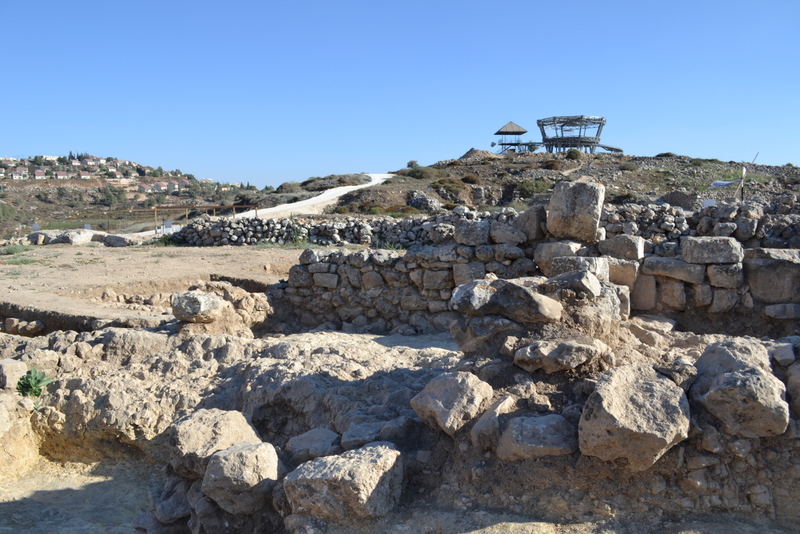 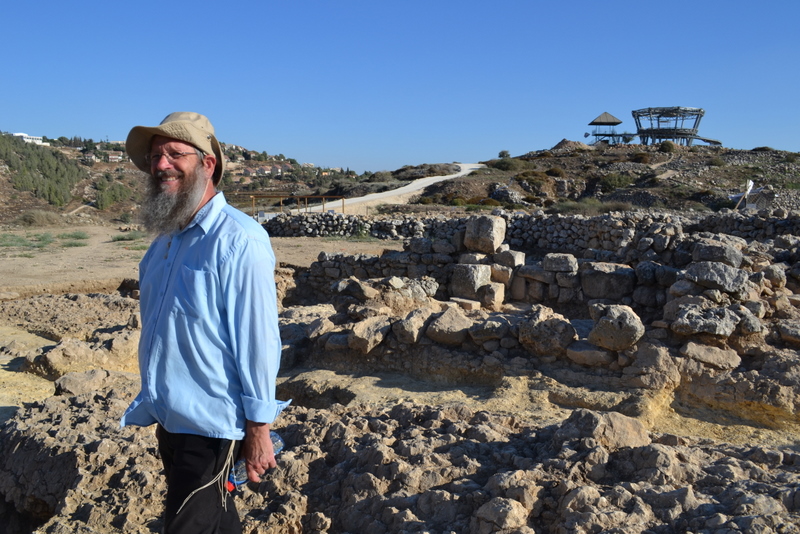 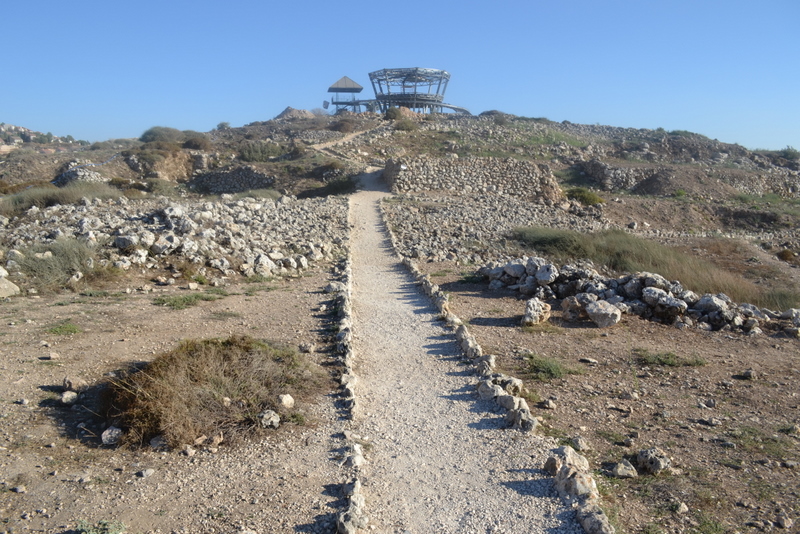 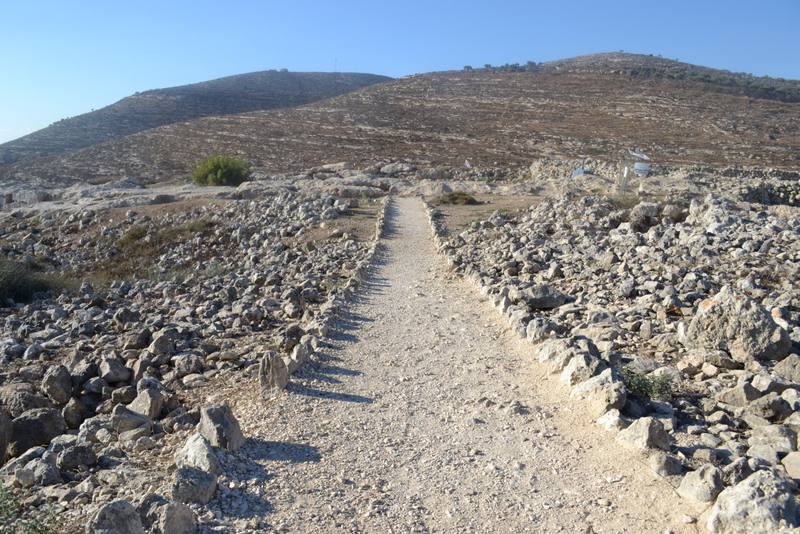 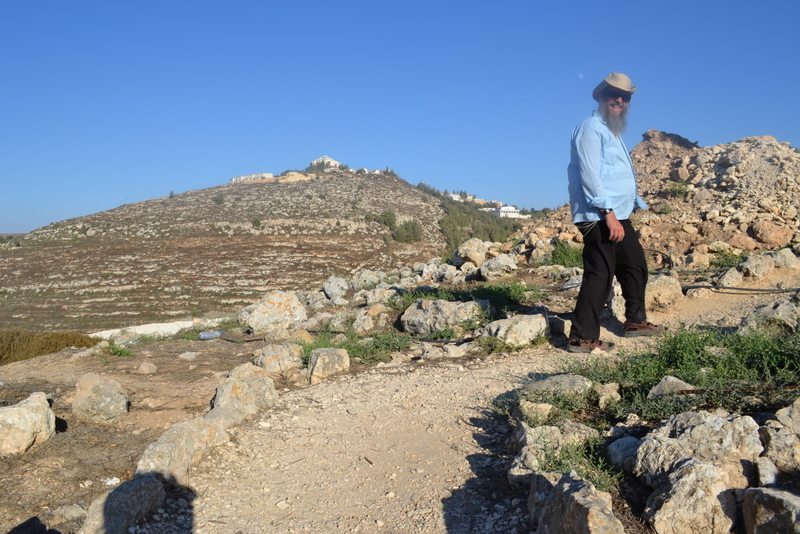 I Know Who I Am

[…] US military nuclear testing site. At the time, residents were relocated to nearby Rongerik and Kwajalein atolls before arriving at Kili Island in […]

Children of the earth